Eduardo Federice began his professional career in 2003 in Utah, USA, where he had the opportunity to follow the history of couples from different countries that enriched him, not only culturally, but also professionally. It was at that time that he had access to the best equipment on the market, was part of several associations and was awarded some prizes. During the time he lived in the United States he specialised himself in wedding photography, technical as well as linguistic and even editing. Currently living between Brazil and Portugal, always travelling from one place to another for 16 years, has a team of professionals where together they have told the love story of over a thousand couples! 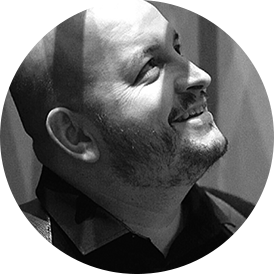 Since I met DreambooksPro at Wedding Brazil, I've noticed that it's a brand with great quality in several aspects, but after I visit the production center in Portugal, I felt very happy to find a company that overcomes my expectations. They have a fantastic range of products, they pay attention to every detail and they respect the production deadlines. For all these reasons I reached the total satisfaction that I was looking for and also my clients.