Daniel Freitas holds a degree in Computer Science and Photography. Since 2014, when he decided to fully devote himself to photography, he saw his work undergo a major metamorphosis. Simple photos without editing ... that's how he observes and produces his work. In just over three years, he has had more than 60 award-winning photos in national and international competitions. He has had the opportunity to record the daily lives of families from 10 states and 22 cities at Brazil, Paraguay, Chile, United States, Portugal and London. Wherever he moves, he connects with a new family whose members become true friends. This is the reward that satisfies him the most and gives him the necessary energy to continue his path. 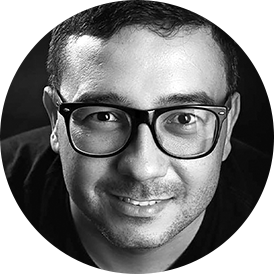 I met DreambooksPro a few years ago, but thanks to Daniel Ribeiro (Partner) I was able to be closer to the structure of this company, which is a reference in Europe. I am happy to give my customers products with the highest quality.