Victor Lax was born in 1979 in a small village in the province of Huesca. He later moved to Zaragoza to study photography. Soon after finishing his studies, he began his career as a photojournalist for several years. He followed this area until 2009 when he met the world of social reporting, invited by several professional colleagues to cover a wedding, basing this work on the principles of photojournalism. Since that moment, Victor was surprised by the enormous potential that wedding photography had, not considering that those photos are so often seen and deeply in people and in all the moments that revolve around them. Today Victor combines photographic coverage of weddings across Europe with teaching, visiting major international conferences such as Ninedots (UK), Mystic Seminars (USA), Silk Festival (India) or major national schools such as EFTI (Madrid) and CTA (Zaragoza). Victor was recently appointed one of the best international photographers in the world by several organizations, especially by Fearless Photographers where he was named the photographer of the year in 2016, 2018 and 2019. 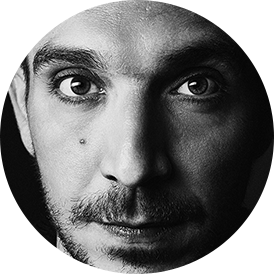 It is not at all easy for a large company to maintain a personalised treatment with each of their clients at any time. Converting numbers into names is not easy, but DreambooksPro does it. I need to have the highest confidence in my lab, send my photos and drawings and make sure that a professional and human team will take care of my work and make the most of it. DreambooksPro contributes with everything a photographer needs from their lab. Seriousness, professionalism and trust.